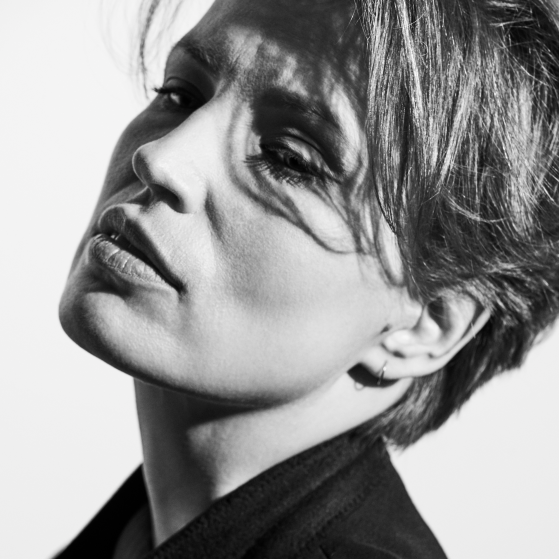 Critical acclaim fused with commercial success may be rare in the music world. For Janita, this coveted combination is simply the norm.

Already established as an iconic recording artist and music figure in her native Finland, Janita (pronounced YA-nee-tuh) moved to New York City early in her career, building on those initial successes by launching her American recording career with two Top-40 Billboard hits. Her albums that followed, Haunted (2010 ECR Music Group), and Didn’t You, My Dear? (2015 ECR Music Group), have cemented her reputation as a powerful multi-instrumentalist, songwriter, and arranger—while garnering her further recognition for her electrifying and unique talent as a singer.